Organisational Resilience: How to Build Resilience at Work

Building resilience at work is about workplace and workforce

There’s a tendency to think that organisational resilience  is just the sum total of everyone’s personal resilience at work. That your people should have what one football manager described as ‘bouncebackability’. The belief that some people respond well to problems and stresses, and some people just don’t have the grit. Resilience is viewed almost as an issue of moral fibre.

In fact, while the widely understood meaning of resilience at work places great emphasis on qualities such as strength, durability, recovery and flexibility, and sets them as personal, almost genetic, characteristics, they are, in reality, the outcomes of a shared process of resilience training that can be learned by both individuals and organisations.

The conversation on building resilience needs to move on from ‘having the stomach’ for a crisis to one which centres on training people and organisations to create the networks, connections, processes and leadership. It’s about creating the systems by which an organisation and its people react to stress – whether that’s caused by internal change or external buffeting .

Proactive: Organisations which are willing and prepared to adapt before being forced to by a crisis, will usually be in a better state to deal with that crisis.

Responsive: The proactivity can also be a responsiveness to change – listening to, and understanding, the changes in a market or an industry.

Dynamic leadership: From the top down, it’s vital that process has been embedded in the organisation and visibly supported from the top.

Strong corporate culture: That leadership should also translate into a strong work culture where everyone in the organisation understands everyone’s importance, responsibility and contribution.

Focus: That culture should also reflect the vision, purpose and identity of the organisation. If that purpose is thought-through and coherent, then the ability to avoid a crisis as well as react to it, without taking the eye of the reason why the organisation exists in the first place.

Long-termism:  Organisations which avoid short-term responses to problems will be the ones which, if the vision, focus, leadership etc are also in place, will sail on in the most stately manner. Companies which flip-flop in the face of problems tend to never avoid those problems.

Resilience at work: the workforce

If the leadership is in place, then the peoples in an organisation can prosper, but it’s key that they are ingrained with the right techniques rather than being hired for their thick skin and gritty demeanor. By building individual resilience at work, a company can create good habits and strategies that reduce their vulnerability to stress in the first place but which delivers the ability to rebound from difficult situations .

Personal resilience at work comes in part from strong connections and relationships within a group. A sense of a single team and a unified goal really helps. Those connections are strengthened by good communication – from the leadership to the workforce, and also between employees. That communication needs to be two-way – listening and active responding to others really helps.

“Personal resilience at work comes in part from strong connections and relationships within a group.”

The communication and shared emotional bonds bring the benefit of the ability to see shared success as a goal. That sense of team spirit pulls a group together in difficult times – which can’t be far from the very meaning of resilience at work. That team spirit builds trust, but also the ability to help each other to see the wider picture and put events into perspective – another criterion of resilience. Sometimes that emerges as ‘not taking it too seriously’, and that can be characterised by a sense of ‘play’ at work. As a way of building emotional bonds between team members, it can be very valuable… so long as the play element remains disciplined.

Social support, in the form of both personal and professional networks can provide employees with an outlet when they need advice and support. It may come about through the personal friendships of the workplace or through more formal mentoring and professional relationships, often best delivered when people are not working closely together, i.e. a mentor who works with a different team than the mentee, but either way, it provides support, advice and validation in times of difficulty. Here is where personal resilience can best be fostered.

Individuals with resilience can, almost as a natural after-effect, create organisational resilience, but it only goes so far without embedding it into the organisations, and creating the corporate approach which can deliver:

Go short and long: Make sure the organisation is working on more than one time cycle – have a diversification of revenues, a range of products, a Plan B. All ways which ensure that the organisation’s eggs are in a number of baskets, and that there is value in both the long and the short term. It also helps buck the fashion for exceptionalism – big ideas that make big money, when most succeed with the accumulation of smaller bets – less exciting products and services that go reasonably successfully but keep a team moving forward. This is building resilience into the product cycle.

Embrace wider thinking: Try Matthew Syed’s book Rebel Ideas. In it, the Times journalist endorses the power of cognitive diversity. Having a wider range of thinking in a team – people with different backgrounds, approaches and thought processes – enables an organisation to have much greater creativity and the ability to come at a problem from a different angle. Essentially here, we’re building resilience into the culture, by ensuring the organisation doesn’t go too narrow.

Don’t forget the middle: ‘Middle management’ is too often a byword for mediocrity, when, in fact, middle management is often the delivery agent of an organisation – implementing all those clear-visioned idas from the leadership. Many companies cut costs in middle management, but that often leaves them an army of generals and infantry with no-one in between. In fact, an organisation succeeds by the processes and practices run by those on the middle rungs. This is the hard-knocks end of resilience at work – by keeping middle managers in place, the organisation has the horsepower to keep going through tricky times.

Don’t festishise efficiency: Greater efficiency, lean organisations and just-in-time delivery are all very well, but they give you wafer-thin cover in difficult times. All that efficiency means that there’s no slack, no resources to move around to troubleshoot and no-one who knows anyone else’s job. Allow a bit of fat on the bone, it gives you room to move. We are currently witnessing possibly the largest job cull for decades, and whilst it may be a last-resort survival strategy, it is also damaging organisational resilience.

Debrief and learn:  After any ‘emergency’ or especially stressful situation, a debriefing is essential to the ‘lessons learned’ process. It helps refine the processes above and also helps unravel how employees coped, and how they supported each other. After such sessions, many future challenges can be anticipated, so creating guides and checklists on a shared intranet or Google Drive/Dropbox means that people have the reassurance of agreed processes to go through – as well as advice as to where to go if escalation is required.

The organisational resilience training, the culture, the leadership and the readiness all go to create a work culture which embeds that resilience. It can be trained, it can be created, it can be delivered.

But nobody is born with it, and it doesn’t ‘just happen’. 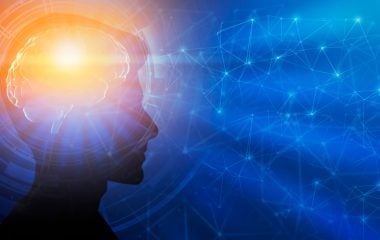 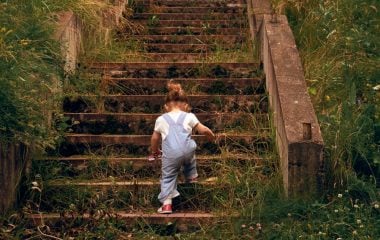 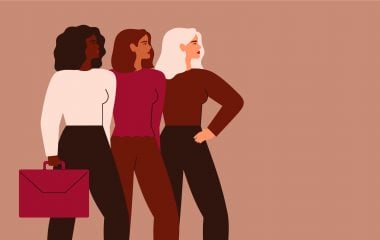 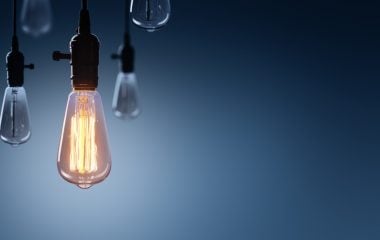