And by ‘intention’, we mean just that; what’s the purpose of this group? What’s the intention of my intervention? Any intervention, from silence to a direct challenge.

Whenever I think of working with groups I remember once working with a social welfare organisation which had a long and influential history. Along the way, the organisation had become burdened by the demands of maintaining its buildings around which the work centred, demanding ever greater investments of time and money. People were frustrated that precious time was being consumed with non-service related demands, and it was clear that the haemorrhage of money had to be stemmed, and quickly. This had brought them to the conclusion that one or more of their buildings needed to be sold; but each building had a rich heritage and no-team wanted their building to be sacrificed. So they felt stuck.

But by the end of a process spanning a several months, and countless hours in groups, this had been reversed; groups were almost falling over each other volunteering their building to be the one sold, and with a rekindled passion for what they were doing and why they were doing it. But it was a journey with many bumps along the way. So, what helped?

As you’d expect, within the groups were different needs, wants and goals; there were power dynamics at play, and, as always, the OD practitioner’s job combine’s ‘taking things in’, ‘making sense’, and ‘intervening’.

So keeping a clear eye on the Content, Procedure, Process ‘iceberg’ helps, keeping particularly about what’s happening at the process level.

At the ‘Procedure ‘level, ‘Enquiry’ was at the heart; asking the kind of questions that drew out people’s opinions and perspectives. Asking questions that enabled people to tell their stories, and over time to shift what was going on in the group.

For example, an organisation-wide Appreciative Inquiry became known as ‘Golden Moments’ – stories people shared with each other of when the organisation had been at its best, stories of the people being served, and everything that made that possible, leading to decisions about what it would take to regain that.

And at the Process level, what else helped? Leaving aside models of group dynamics, my personal ‘go to’ framework in these situations comes from John Herron[1], helping stay focussed on which of the six ‘dimensions’ we’re engaged in – Planning, Meaning making / Understanding, Confronting, Feeling, Structuring and Valuing. But particularly important for me is an awareness of which of the three modes I’m choosing to adopt – Hierarchical, Cooperative or Autonomous.

We got there in the end; the groups did their own ‘heavy lifting’ and the organisational goal was achieved. And through the successes and failures along the way, there was lots of rich learning. 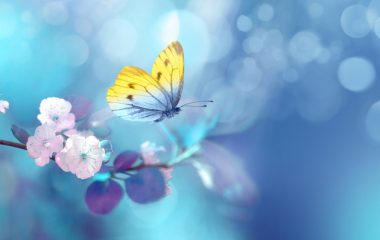 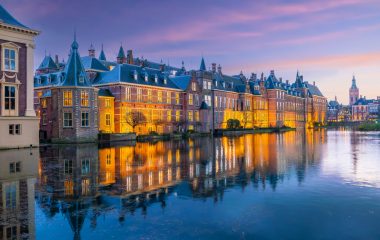