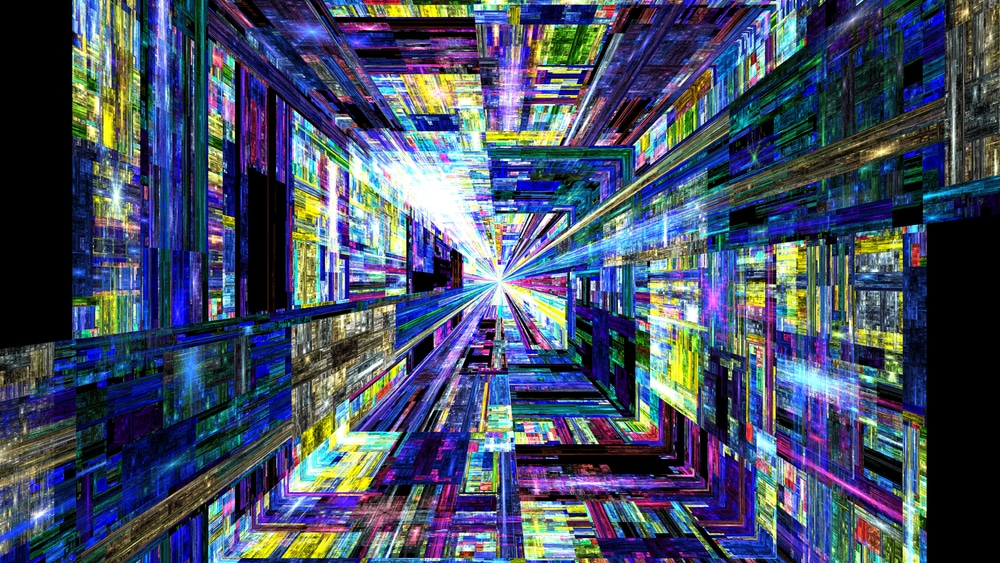 Remote viewpoints – keeping your finger on the (virtual) pulse

During the fallout from the much-talked-about Oprah Winfrey interview with the Duke and Duchess of Sussex, I must say I was more intrigued by the resignation of a key media figure. And no I don’t mean Piers Morgan. I am referring to the resignation of Ian Murray the Executive Director of a media industry body called the Society of Editors.

It appears that when Ian Murray claimed that the UK press were not bigoted many of the groups’ members hotly disagreed with him. Some members of the board of the Society of Editors were angered by his statement and prominent media figures such as Charlene White publicly distanced themselves from a scheduled National Press Awards event.

I would suggest that quite a few avid readers of the British press may have also suggested a differing point of view – personally, I was flabbergasted – and to be honest, I don’t even use that word, but it seemed appropriate for my seismic sense of shock.

However, it did get me thinking about what led him to confidently declare the statement in the first place. I then started pondering …How can a senior leader be so apparently out of step with other members of his organisation and those who they seem to serve? How do you know when you have lost the support of the room in our instant, connected, multi-generational, multi-cultural, media-savvy world?

Is it possible that the enforced move to virtual meetings for remote teams offers a better way for managers to become more democratic and inclusive?

Let’s be honest it is very easy for physical and virtual meetings to uphold the status quo with the convention of “the loudest voice wins” happening again and again. Surely you have noticed subordinates diplomatically ignoring the lack of clothes on the argument of the emperor, because he or she is … er the emperor.

But in a virtual meeting, even the simple use of chat functions can help a busy manager to quickly take the pulse of the virtual room. However, we can finesse some challenges to the status quo by whipping out an instant poll. By “asking the audience” we gain a more representative view of the values that an organisation truly has or aspires to.

We are aware that it is harder for some cultures to feel emboldened to speak up against authority, and that other groups are continually talked over, ignored or asked to justify their statements in a way that the “majority” never have to. So why can’t we make it easier for our employees to disagree with us.

For some of you leading virtual teams the challenge of making meetings lively and engaging is often hard enough. Now here’s me intentionally advocating the stimulation of “aggro” on your Zoom meetings! So, I do understand that the thought of heated words, punctuated by frozen images, caught mid-death-stare, may not sound like an ideal Monday morning.

But hey let’s stay positive here. You can harness technology to genuinely explore that golden question “What viewpoints are we missing here?” Why not actually check for disagreement from time-to-time? Using polling tools, you can easily increase the engagement of staff in virtual meetings and quickly capture the real mood of your virtual meeting room. There is a plethora of digital collaboration tools that enable large groups of employees to collaborate simultaneously and convey their thoughts and ideas in “real-time” before the traditional restraining hand brake of “group think” ever gets a chance to disrupt things.

This is particularly important at the funky “moon shot” ideas stage of a process to envision a new service or re-engineering a process that frustrates your customers. Timing, of course, is important and although using collaborative tools in real-time has clear benefits, there can be advantages in stimulating views in advance of an important meeting to inform dialogue. You can also make the case for allowing contributions after meetings to accommodate differences in the way that some employees may process or mull over potential ideas.

This can be even more enlightening if views are collected independently and anonymously before ideas and viewpoints start to get filtered. This can help to counter confirmation bias and defuse implicit bias linked to the messenger. Research by McNamara et al (2008) suggests that when you use these collaborative tools you should enable ideas to be collated and evaluated before moving on to the next stage of processing, to really reap the benefits of better decision-making compared to physical meetings.

So, whilst some of us are pining for a return to face-to-face contact we should avoid losing a potential digital avenue to empower our introverted, neurodiverse, and disempowered minorities.It was interesting that the response of the 236 journalists of colour was so at odds with the Executive Director of the Society of Editors. However, the inclusion of diverse voices only has an impact if you take the time to listen to them and allow them to influence your thinking.