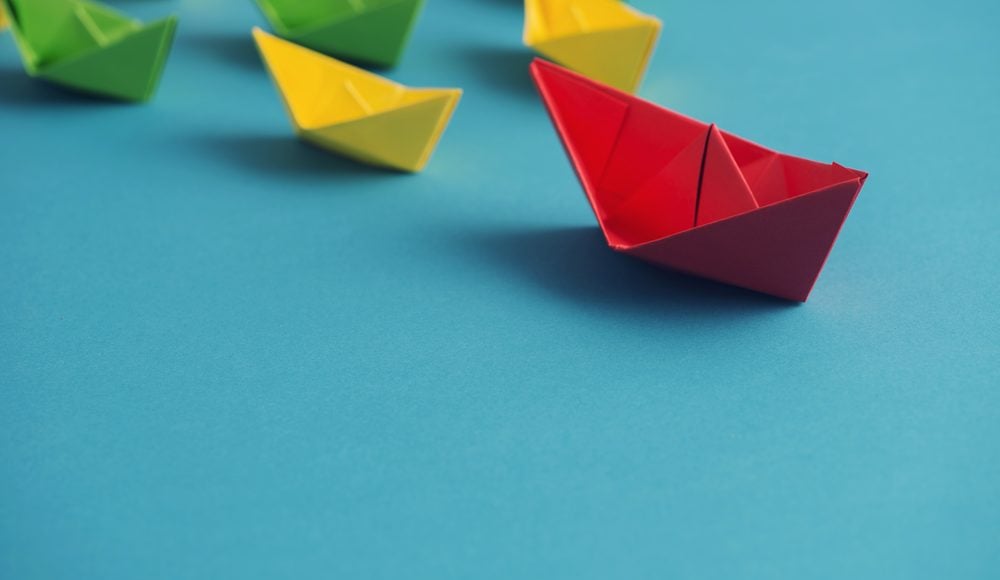 I decided to write this blog because I have been coaching several leaders and managers who have taken up new leading team roles and six months later are struggling with the dynamics within their teams. They are struggling with teams that have performed well in the past but have struggled to transition to the new leadership and they are wondering where they went wrong.

The problem can often be traced to one issue, a clear understanding that when the team leader is replaced, IT’S A NEW TEAM. It is common for a high performing team leader to move on. If they are good at what they do, they would be in demand for promotion, new opportunities or even be headhunted. This is only to be expected. When they move on the remaining leadership within organisations often take the approach – it’s a good team, we need a replacement manager to keep it stable and improve it. The hunt for the new leader takes the approach of finding some to step into the shoes of the previous leader, inheriting a winning team and inspiring them to do more. Which on the surface looks like a simple role requirement but in fact within that thinking lies the root of the problem.

When a member of a team leaves and is replaced by another, that new member joins the team by entering an existing team social contract with set norms. He or she has to FIT in with the team. Often if they can’t fit in, they tend to move on to another team or leave. It’s different with a new leader. The organisation’s expectation may be that the new leader fits in with the existing team, but this is wrong. The moment the team has a new leader it is a new team. The new senior leader may need to fit into the Senior Leadership Team where he or she is a member, but their departmental team is a new team.

If your approach is to fit in with the departmental team you lead because it has a good track record, you will likely be creating a problem for yourself in the long run, because you will always be hostage to the legacy of the previous leader. You will constantly encounter the saying from your staff – ‘that just not the way things have been done?’. The team’s behaviours and expectations are also linked to the past and could become a hindrance for where you wish to lead them.

The not so popular answer to the interview question of how you will work with the team you are about to inherit would be to make it clear that as the head of the team has changed, it is a brand new team, and your role is to honour the past, but focus the team on the future and being better than the past.

There are a few things you can do in this regard to make this transition in leading teams a success.

Don’t beat about the bush, be direct that with a new head it’s a new team, and they have a unique opportunity to shape the new team. People have not changed roles, positions or even desks, but psychologically by getting a new leader, it’s a new team and they need to make that mental shift in their thinking. As a new team you are going to have to go through Tuckman’s stages of team development namely: Forming, Storming, Norming and Performing.

Don’t be disrespectful or disparaging about the person you are replacing. Even if you have been appointed to fix a mess. You have to support the Team go through Tuckman’s fifth stage of Adjourning the previous team to enter into this new team. One way is to use Appreciative Inquiry, focus on what was good about the past and the best of the past that they would like to carry forward into the future. Appreciative Inquiry recognises that in everything there is some good worth preserving. Give the team space to remanence and acknowledge their success and close the book on the past in a respectful way that enables them to move forward.

You must put in place a clear contract with the team. A contract creates the psychological safety within which the team operates and interacts. A simple contract notes what everyone brings to the team, what the expectations are of each other especially in terms of behaviours, the expectation of the team of you as their new leader and your expectations of them.

Help the team to develop an image of the collective future they want to achieve as a new team. Get the team to agree on their common results. I like to use art and creativity to get the team to give expression to this thinking and n the same process it a good way to do some team bonding.

The foundation for any new team must be trust. Therefore, the most important investment a new leader can make is establishing trust. This will require the new leader to show vulnerability and be open with the team. It about having an honest discussion about what builds trust and destroys trust in the team. It’s then important to model the behaviours that build trust. These behaviours are visible in the Roffey Park Wheel of Trust. I recommend you read the article Eight Behaviours That Build Trust by Dr Meysam Poorkavoos

Facilitation is a great skill to have in your leadership toolkit to help your team reach a decision, resolve an issue or generate ideas. It can also ensure your team meetings are focused and productive.