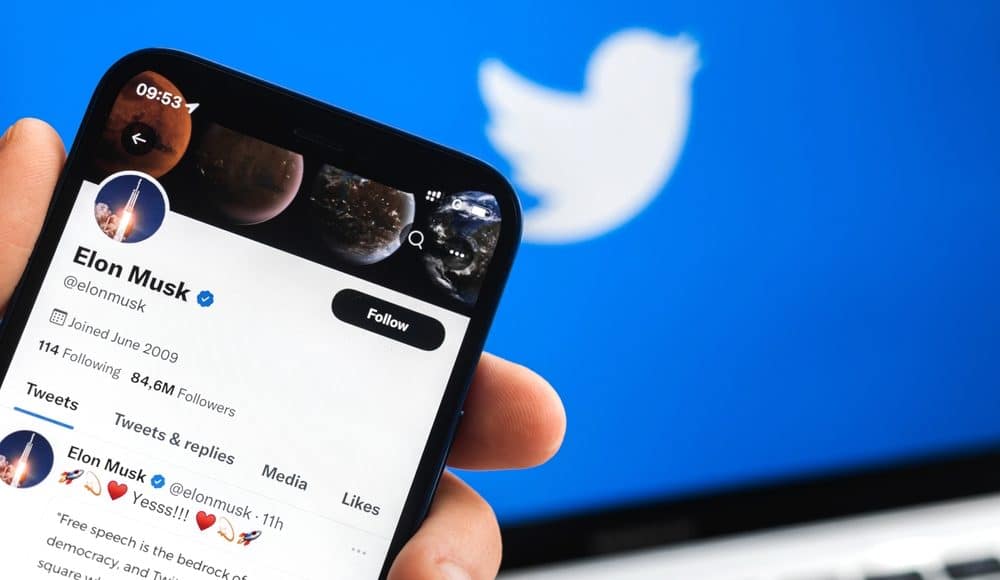 Is working smart, not hard the key to high performance?

Unless you have been living under a rock for the past 2 months, you will be aware of Elon Musk and his Twitter takeover. Whether you are fond of the takeover or not, it is irrelevant today as we take a look at Musk’s early and extremely controversial ultimatum, work long hours at high intensity or leave.

Since the beginning of covid-19 in late 2019 there has been an astronomical focus on employee working conditions and mental and physical well-being and rightly so. In fact, regardless of the pandemic, if an organisation does not meet certain criteria to meet employee satisfaction then it will likely face a public backlash as we saw with Brewdog not long ago.

If one thing that the modern and common social media user would know is that any wrongdoing by any organisation will be public knowledge via Twitter, Facebook or LinkedIn quicker than you can say, Jack Robinson. What we have learnt from the younger generation is that they are not afraid to be the whistle-blower on any matter that goes against their moral grain. Most of the time this is a good thing.

And to be fair, Elon Musk has faced a considerable public backlash for his recent actions, whether that be social media or mainstream media outlets. So, let’s take a look at Musk’s ultimatum and discuss whether an intense working environment is fundamentally and morally acceptable and why you shouldn’t look past good employee working conditions.

It’s hard to know what Musk really meant when he sent his email to his Twitter employees. It read “Going forward, to build a breakthrough Twitter 2.0 and succeed in an increasingly competitive world, we will need to be extremely hardcore. This will mean working long hours at high intensity. Only exceptional performance will constitute a passing grade.” 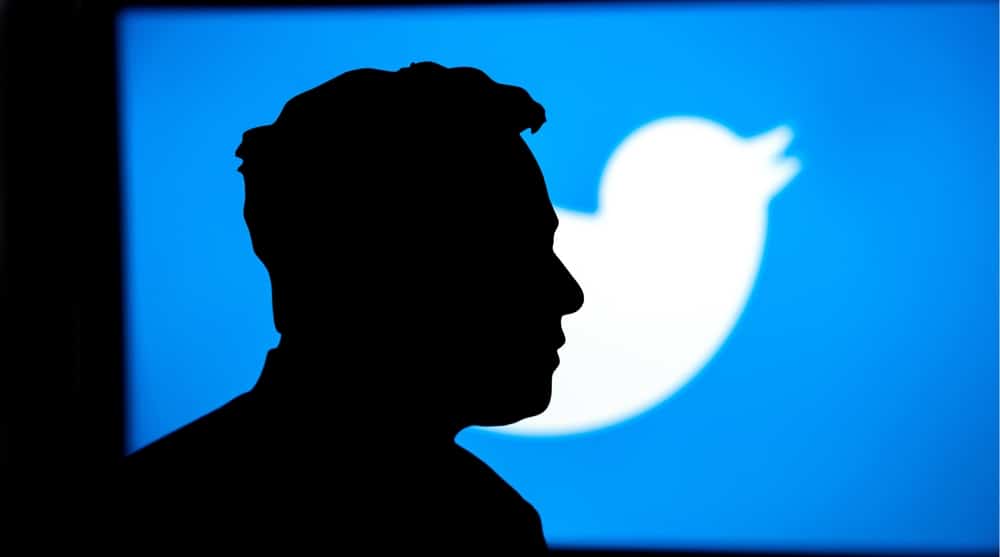 What I take from this is that Musk demands nothing short of perfection, if there is such a thing, and this can only be achieved through severe hard work, long working hours and a total commitment to the greater cause. Basically, those who received the email must agree to the terms or leave. Unfortunately for Musk, the situation is all so reminiscent of Napoleon and (in this case) his army of Boxers – ‘Musk is always right, I will work harder.’ Not a good look.

Musk’s management philosophy is about putting together small collections of highly motivated and capable employees. He said he’d much rather have a small number of exceptional people than many who are “pretty good and moderately motivated” and this might work for Musk being the world’s richest man. He can afford to be ruthless, probably lose money in the short term and wind a lot of people up. Both Tesla and SpaceX have many unhappy employees, with lawsuits filed over working conditions and Musk’s controversial management style.

Join us, not leave us!

Drawing upon the morale and conscious side of things, I don’t think Musk cares that much and again a public backlash probably doesn’t faze him. However, what we have seen from similar situations, again I use Brewdog as an example, is that an employee response and public reaction to poor working conditions can force a change in organisational culture. CEO of Brewdog in response to the open letter – “Our focus now is not on contradicting or contesting the details of that letter, but to listen, learn and act.” 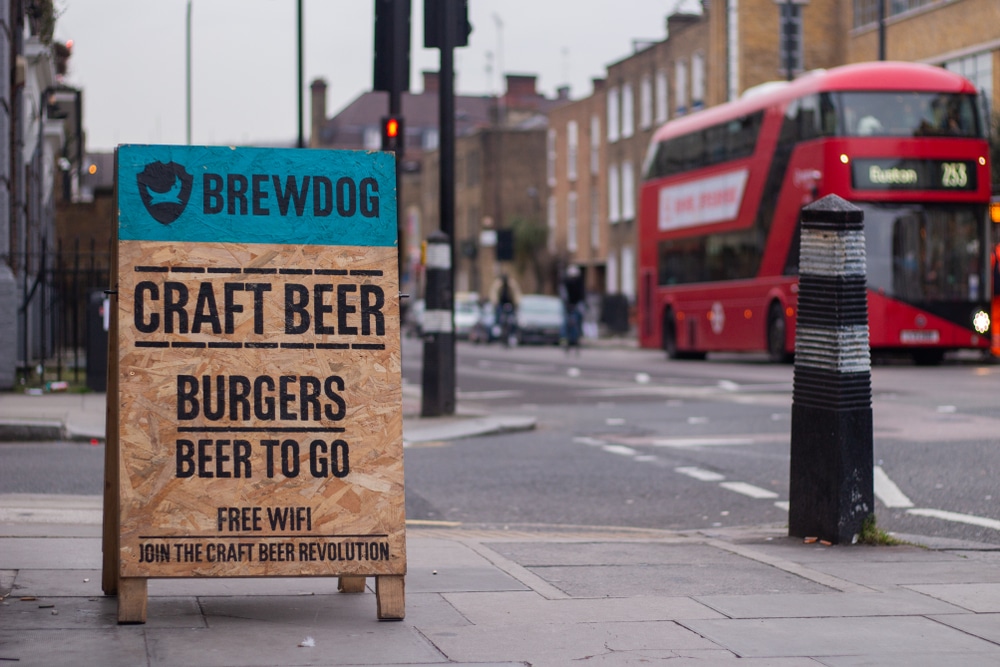 Work smart, hard or both?

New Zealand-based company, Perpetual Guardian, conducted a trial study of a 4-day work week. Not only did employees maintain the same productivity level, but they also showed improvements in job satisfaction, teamwork, work/life balance and company loyalty. Employees also experienced less stress with a decrease of 45% to 38%.

Working smart, not hard, doesn’t quite work for me; It means the same thing in this context. Working 4 days rather than 5 but maintaining productivity means concentrating the workload, spending less time procrastinating and channelling focus. This is working smart AND hard. And there is no reason why you cannot work this way for 5 days a week – many jobs would just not allow for 3 days off. Whatever your opinion on this debate, it is an interesting one. 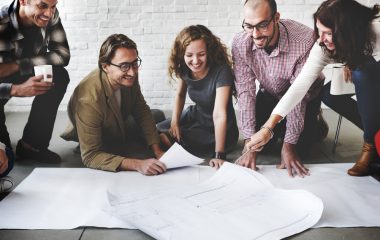 The Power of Experiential Learning 21 June, 2022 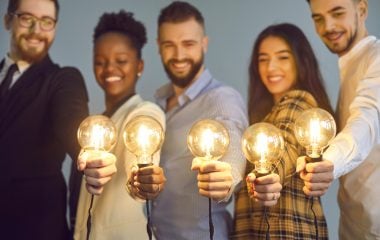 Blog 7 Key Characteristics and Traits Linked to High-Performing Teams 17 May, 2022 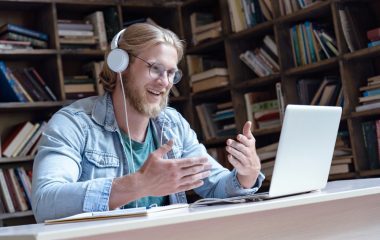 Blog Learning at Work Week 2022 – Uncovering collaboration at the heart of learning 17 May, 2022 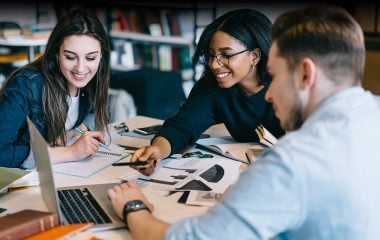 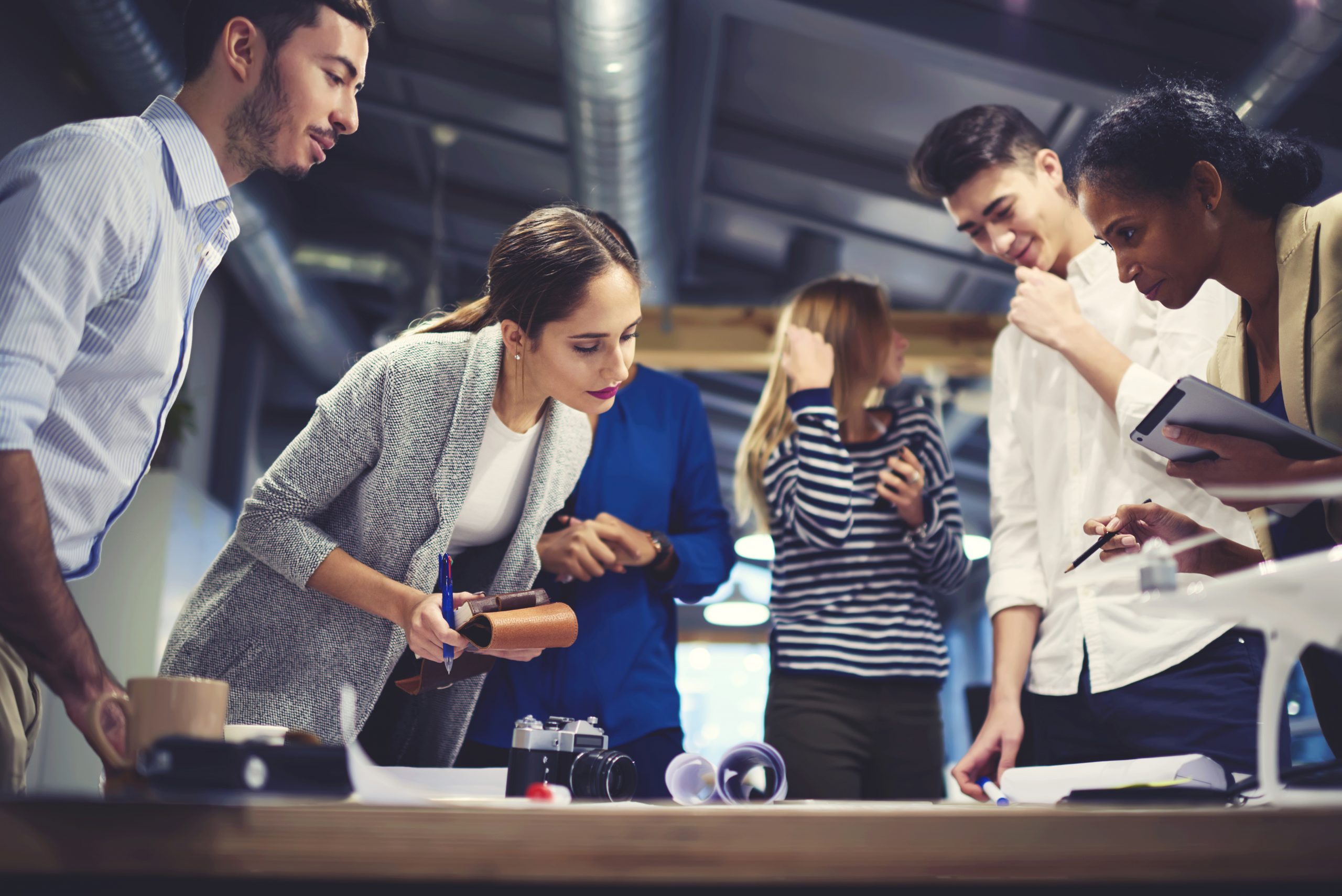 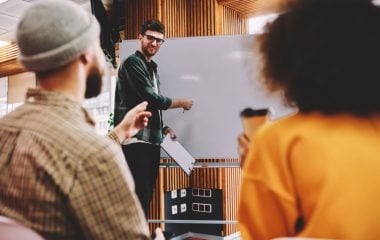