Ethical scandals and the role for HR

The BBC has announced its new Director General in the wake of the Jimmy Savile scandal and Justice Leveson is about to publish his report into media standards. Whereas the City has been at the centre of debate over corporate ethics and accountability in recent years, now it is the media industry’s turn to be in the firing line.

Today, there is more public scrutiny than we’ve ever seen before.  The speed at which news and information is shared across social networks is unprecedented.  People don’t trust politicians or corporate heads and are suspicious of even the suggestion of corporate spin.  Altruism may be an unachievable goal, but trust and transparency are crucial whether you are in Government or growing your own organisation. HR has a crucial role to play in fostering this, but too often fails to get it right.

In my view, there is too much emphasis on HR being strategic and talking the language of the business, and not enough on its role in governance and ethics – being the custodian and guardian of values and good practice.  This starts with HR leaders and professionals needing to have strong values and the courage to defend them in the face of resistance from business leaders.  They are ambassadors of good practice and should not, when dealing with the darker side of organisations, turn a blind eye.

At the same time, HR’s role in building a healthy and ethical organisation is not soft stuff.  As we’ve seen time again – from Barclays to News International to the BBC –  ethical crises don’t just  damage image, but ultimately the commercial future of an organisation. Research consistently shows people want to work for or be associated with ethically led organisations, and this will become even more of a factor as younger generations make their mark on the workplace.

It’s not just up to HR, however.  Business leaders have a huge role to play in “being as well as the doing” and demonstrating authenticity in everything they do.

In her HR Leadership book, Linda Holbeche (a Roffey Park Fellow) says “sustainability involves more than building environmental or social responsibility policies.  It is more than ensuring that employees are treated fairly.  It is fundamentally about ensuring that the organisation has an ethical basis of its existence and the organisation delivers on its promises to all its stakeholders, including society at large”.

Currently based in Singapore, I am struck by the debate and dialogue happening here in the “National Conversation” about Singaporean identity and shaping the future of the country.  One of the shared societal values which have helped to create Singapore’s strength and success is “society above self”. There is much we could learn from this in terms of our own national behaviour going forward. 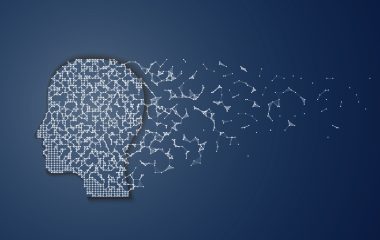 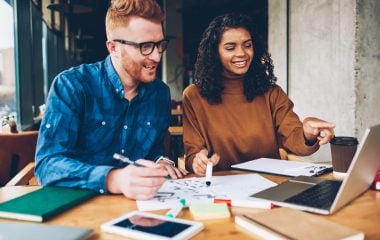