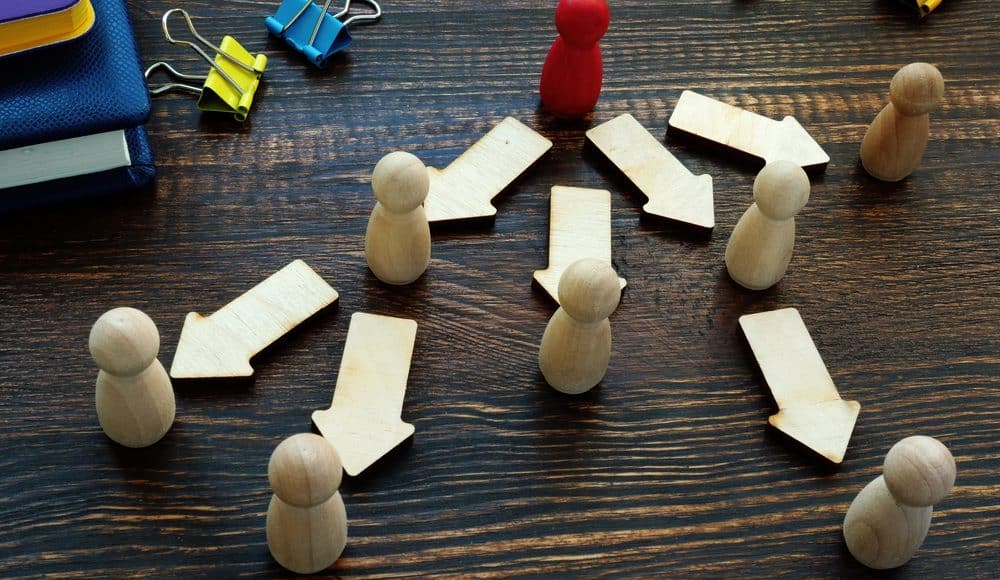 Delegation is one of the questions that comes up a lot on management and leadership programmes. There seems to be a whole myriad of things that get in the way of delegating, from a lack of time to develop the team to the worry that, if something that is delegated goes wrong, it is the manager who will get it in the neck.

Whenever the subject is raised, my mind goes to a model that first came to the fore in the mid-1970s- situational leadership.  Developed by Paul Hersey and Ken Blanchard, the model suggests that we must adapt the way we lead and manage to fit the development readiness of team members.

But can an approach that has been around for more than 40 years still be relevant in this complex and unpredictable world we now are a part of? And what impact can this have on our delegation ability?

In essence, the model suggests that leaders and managers should not apply one size fits all approach to the development of staff but adapt their approach to development to fit with the specific needs of the individuals concerned.

It seems easy for managers to get this wrong.  I know that I have sometimes felt thrown in at the deep end and left to sink or swim. Likewise, I have also felt stifled in situations where I believed I was performing competently and confidently and yet my manager seems to want to be involved in everything I do.

The situational leadership model suggests that there is flow to the development needs of individuals when faced with a new responsibility or task. I can still remember when I first got a job as a facilitator.  I was chuffed to bits to get the job and really looking forward to it but had very little clue what was really required of me. Then there was period when I began to realise the enormity of what I had taken on and became worried about whether I would ever be good enough. After a while I began to get the hang of the role and felt competent and looked confident (well that was the feedback anyway) but there were still periods of self-doubt. Eventually, however, that confidence became real for me, and I was able to perform pretty much autonomously.

The point is, what I needed from my manager changed as I became more competent and confident in my new role. When I was new, what I was needed was a lot of direction. But as I grew into the role, what I looked for was more support and encouragement than instruction.

So what has all of this got to do with delegation?

I have found that there is often some anxiety for managers and leaders when delegating. The worry seems to centre a belief that whatever has been delegated will not be done in the right way or to the correct standard and that the ultimate responsibility for this will fall on the manager’s shoulders.

This is where, I believe, that situational leadership can really help. If I can be sure that I have developed my team through each of the stages of the model, I can be far more confident that people will be in a position to deliver what is needed effectively and efficiently.

There is, of course, a degree of investment needed but I think the time spent will be worth it. If you want people in your team to perform well and independently (with all we know the effect autonomy has on motivation) spending a little time at the beginning of the learning journey can pay huge dividends in terms of output and effectiveness further down the line.

I will just raise a note of caution. A mistake that I see managers making a lot of the time is mixing up competence with experience (or, more accurately, the time someone has been employed by the organisation). Just because I have been in organisation for a long time does not mean that I will necessarily go straight to high performance if what I being asked to do is new. I am very aware, for example, that with the current pandemic I have had to run far more programmes online. I enjoy that now and think that it brings many positives for learning but when I started I sometimes felt that the skills I had built up as a face to face facilitator didn’t quite fit with the new way of working. Just getting my head around organising breakout groups was a challenge (still is, sometimes!).

The point is that whenever we are faced with a new challenge, role or responsibility we are likely to move back along the stages of the model. So, even really experienced people will need more support and direction when they stretched in new ways.

So, to conclude, here are my three tips the supporting your team members and being able to delegate with confidence:

The moral is the delegation does not need to be scary so long as you have prepared the groundwork well. 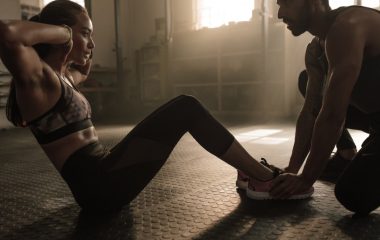 Blog How can leaders positively influence and impact others in the workplace? 28 April, 2022 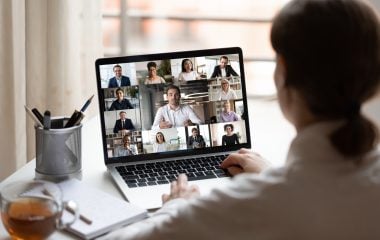 What leaders have learnt from hybrid and remote working 7 April, 2022