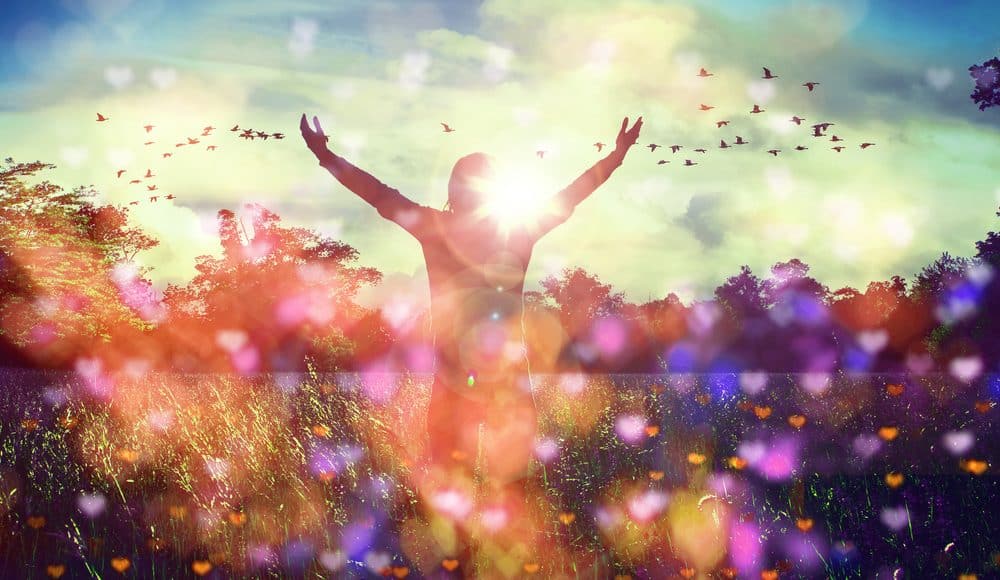 7 of the Most Inspiring Leadership Stories

Inspiring leadership stories comes not just from decision making and strategy, it comes from risk taking, going against the grain, often when you’re driven by a higher cause, a deep care for others or a complete conviction that you’re acting for the greater good.

Here we weigh up some of the successes of our predecessors by exploring the true nature of the individuals concerned. Will you use the inspirational examples of others to forge your own path or will you do it your way?

In the 1980s, AIDS arrived on the world stage. It was a new, frightening disease with no cure and was rampaging through communities and countries. People believed that you could catch AIDS from touching someone who had it, or even sitting on the same toilet seat. Sufferers were shunned, and up to 50% of people polled in the US believed that those with AIDS should be quarantined.

On the 19th April, 1987, Princess Diana, one of the most famous people in the world, opened the first unit in the UK dedicated to treating people with HIV and AIDS. During her visit, she shook the hands of a patient without wearing gloves, and changed people’s perceptions of the disease forever.

Malala grew up in northwest Pakistan, where the Taliban had often banned girls from attending school. She became a vocal supporter of female education when a Taliban gunman shot her three times in the head in an assassination attempt.

She survived, and the attack provoked worldwide outrage, and in Pakistan, it led to ratification of the Right to Education Bill. Since her recovery, Malala became the youngest person to receive the Nobel Peace Prize, addressed the UN, met world leaders, and founded the non-profit Malala Fund.

Martin Luther King was the most prominent leader in the American civil rights movement of the 1950s and 60s until his assassination in 1968. He modelled his strategy of civil disobedience and non-violence on the successes of Mahatma Gandhi and received the Nobel Peace Prize.

On October 14th 1964, he made a speech at the March on Washington for Jobs and Freedom that continues to inspire people to this day.

‘I have a dream that my four little children will one day live in a nation where they will not be judged by the colour of their skin but by the content of their character. I have a dream today!’

Eleanor Roosevelt was a politician, first lady, diplomat, journalist and activist. She served as the United States Delegate to the UN for seven years, was head of the UN human rights commission and helped write the 1948 UN declaration of human rights. She redefined the role of the first lady and led by example, advocating civil rights for African and Asian Americans, the rights of World War 2 refugees and for a greater role for women in the workplace and society.

Before her death, Eleanor Roosevelt was described as ‘one of the most esteemed women in the world’ and her work and legacy still forms cornerstones of our society today.

Leadership through camaraderie – Luis Urzúa, foreman of 33 men trapped in a Chilean mine for 70 days

In 2010, a collapse at the San Jose copper-gold mine in northern Chili trapped 33 men 700 metres underground. Foreman Luis Urzúa immediately recognised the seriousness of the accident and took charge, organising the men for a long-term survival situation and helping them cope mentally with the situation. He made detailed maps of the area to help with the rescue effort and co-ordinated closely with engineers on the surface.

He was the last man to be rescued and remained cool and calm under the pressure, merely remarking ‘It’s been a bit of a long shift’…

On the 1st December, 1955, in segregated Alabama, Rosa Parks refused to give up her seat in the ‘colored section’ of a bus to a white passenger when ordered to do so by the driver. Her ‘non’ action had her arrested, she lost her job and received death threats for many years. However, her action became a powerful symbol of the modern civil rights movement and Rosa became an international icon. She went on to organise and collaborate with civil rights leaders, wrote an autobiography, and was awarded the Presidential Medal of Freedom and the Congressional Gold Medal. The United States Congress called her ‘the first lady of human rights’

Empathy is not the first thing you may think of when you look at politicians, but its the leadership quality that draws people to Jacinda Ardern. The Coronavirus pandemic may be the biggest political test facing world leaders for a generations. Jacinda Ardern’s leadership style in a crisis has resonated with people. In March 2020 she hosted a Facebook Live ahead of New Zealand’s lockdown. Apologising for her casual dress she began by explaining she had just put her child to bed and wanted to “check in” with everyone. Her messages have been clear and consistent and people have listened. New Zealand has been one of the very few countries in the world to have appeared to have successfully managed the pandemic.

Programmes to improve your leadership and management skills:

Clear Leadership is a collaborative leadership programme which is based on the globally renowned work of Dr Gervase Bushe, providing a powerful set of skills that empowers leaders to think and behave collaboratively.  The skills of Clear Leadership are Self-awareness, Descriptiveness, Curiosity and Appreciation.

Leadership Essentials provides personal development through action. It includes a series of inputs from Roffey Park’s experts that lead to a range of experiential activities building leadership competence. Participants explore the difference between supervision, management and leadership and use specific psychometrics to help facilitate development. The programme enables participants to experience, review and identify effective approaches to leadership to find their own preferred effective leadership style.

Developing Influence and Impact is a four-day experiential programme which develops personal effectiveness skills and techniques that strengthen workplace relationships. The programme runs in Horsham, Manchester and Bristol.

Find out more about our leadership expertise

Need to talk about your organisation and work out a bespoke training plan? Get in touch today

We provide distance, digital, blended, and face-to-face programmes, diagnostics and research services around the world to develop individuals, teams and organisations. Our work is driven by our core purpose of breaking down barriers within organisations making workplaces the best they can be.

Roffey Park Institute delivers high impact learning in leadership development, management development, change and resilience, organisational learning, organisational development and HR. We offer open programmes, and qualifications from Diploma to Masters and conduct international research both for our clients and to fulfil our charitable purpose. We help your people, understand, create and perform better, together. Connect with us and start your journey.